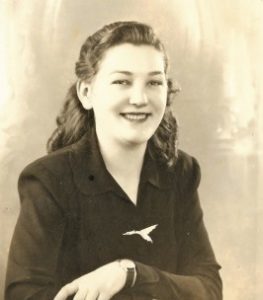 Our beloved Alfreda passed away peacefully at Lakeridge Health hospital on Monday, May 4th, 2020. She was born in the village of Antonówka, Poland on March 11, 1929. She was the second child and the oldest daughter of Tatiana and Jan Zawisza.

Visitation was held at the Armstrong Funeral Home, Oshawa on Wednesday, May 6th at 10:00 a.m. The funeral service was held at the Resurrection Catholic Cemetery. Alfreda will be dearly missed by her relatives in the United States who will honor and celebrate her life at a memorial gathering to be held in Michigan at a future date, due to the current restrictions regarding the Covid-19 outbreak.

Alfreda was known by all for her many remarkable talents. She was a tremendous cook, seamstress and gardener. Her skills were largely self-taught and she honed them at her church, in her workplace and helping her family. She was an incredible hostess and made spectacular home-cooked meals for her family and friends. She had a big heart and volunteered constantly in the kitchen at St. Hedwig Parish on Olive Street. She worked alongside a group of women who became her dearest friends, cooking and preparing food for all the church functions. For her, it was a labor of love. She loved to sew and made most of her clothes. She could make anything: dresses, coats, skirts, curtains, quilts, you name it. She had an eye for color. She was very good at knitting, crocheting and macramé. Alfreda also had a “green thumb”. Her yard was immaculate and a vision of beauty when her flowers were in full bloom. She grew flowers, plants, vegetables, and fruit in her yard, a veritable Garden of Eden! At one time, she had an apple, a pear and a cherry tree.

Alfreda was a Polish citizen who immigrated to Winnipeg from Germany in 1948 after World War 2. She met and fell in love with her husband, Henry, on the long boat ride from Germany to Canada. They disembarked in Halifax, Nova Scotia, the main point of entry. They married soon after and she moved to join him in the Red Lake District. The couple moved to Oshawa in the early 1950s where they raised their beloved son, Richard.

Alfreda had a reputation for being “The Unsinkable Molly Brown” and her extraordinary life story is worthy of becoming a movie script! At a young age, she displayed tremendous courage and tenacity throughout periods of great hardship and trials in the war-torn Wołyń region of Southeastern Poland where she was born. She is a Polish survivor of the German work camps of that time period and performed hard labor on German farms. After the war, she lived with her family in German refugee camps for three years before settling in Canada. Being the oldest daughter, in her teenage years she was often called upon to come to her family’s aid. She is credited for helping her refugee family to survive, but moreover, to thrive. Her family members are very proud of her and thank the Lord with grateful hearts for having had Freda’s wonderful presence in their lives. She has left behind a beautiful legacy and indelible impression on each of the lives she has touched.

Alfreda was preceded in death by her husband Henry; mother Tatiana; father Jan; sister Shirley; and brother Joseph. She was the loving mother of Richard and adoring babcia of Martine and Atheena. Alfreda is survived by her brothers Walter Zawisza (Alice); Hilary Zawisza (Phyllis); Andy Zawisza(Terry) and sister Genevieve Bournay (the late Bernard). 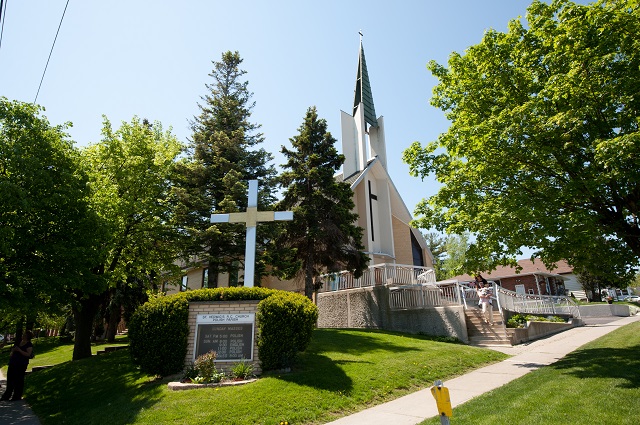 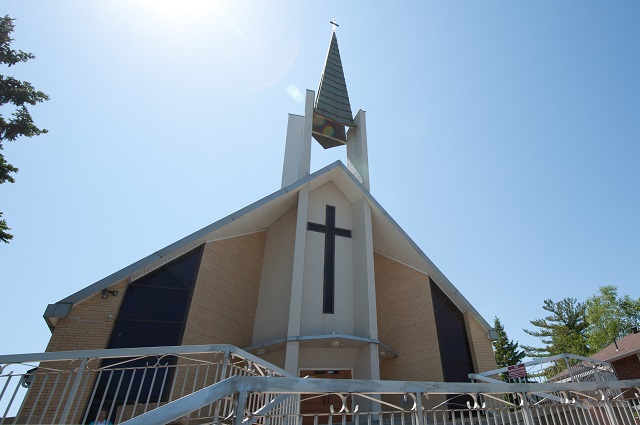 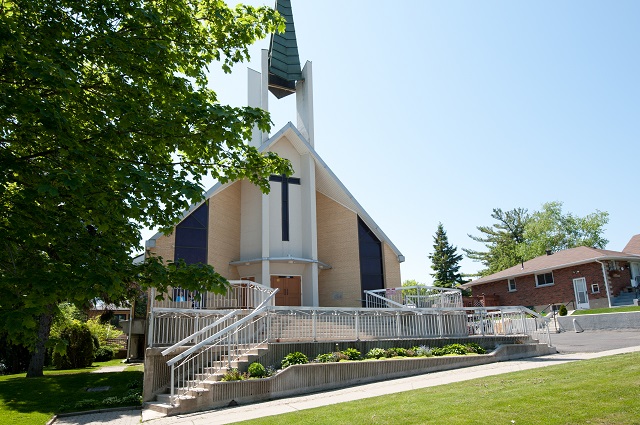 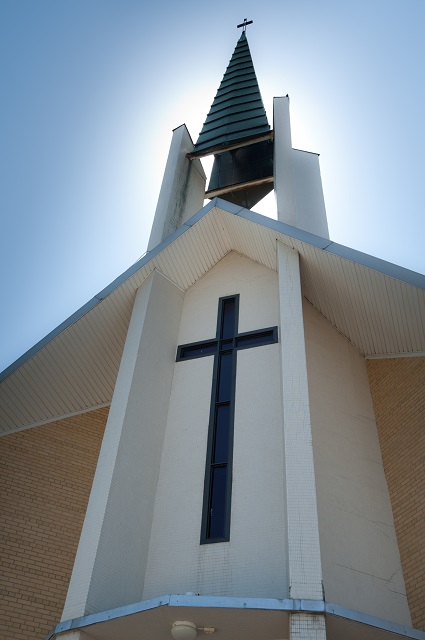 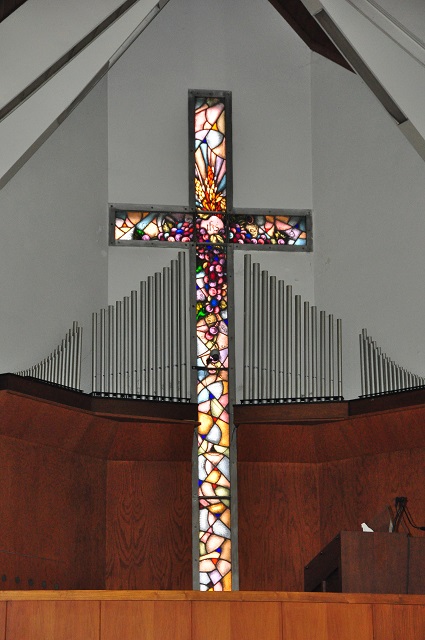 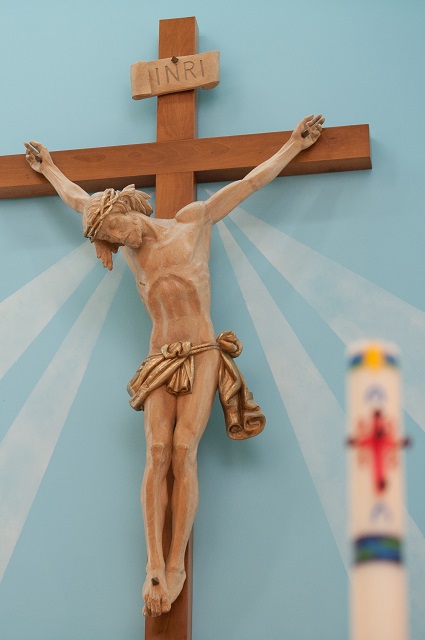 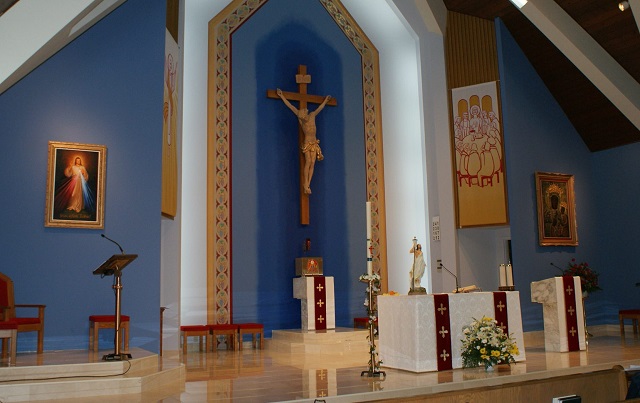 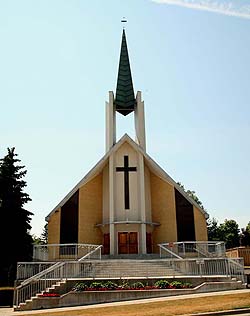 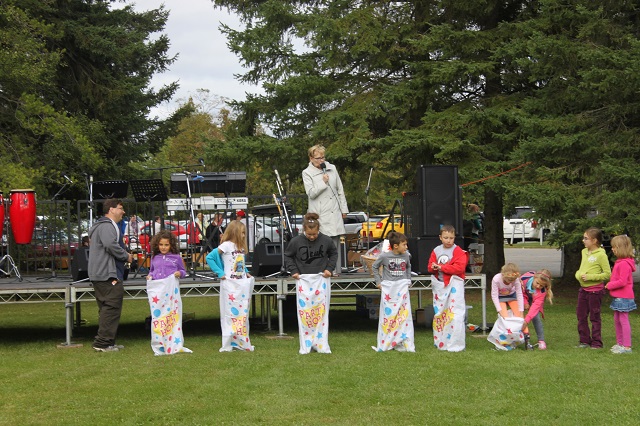 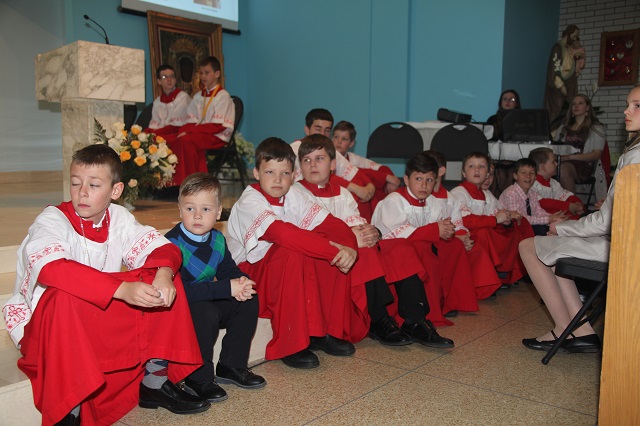 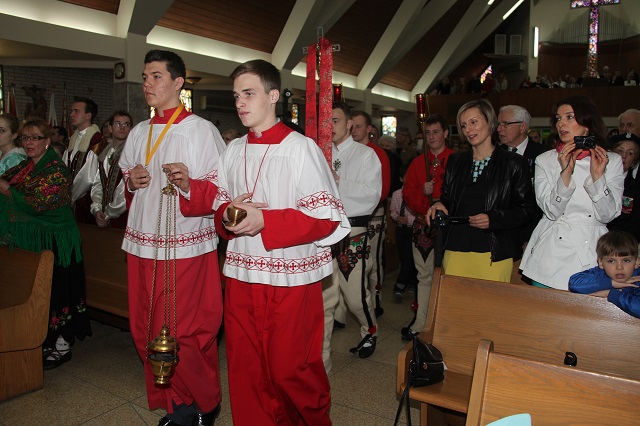 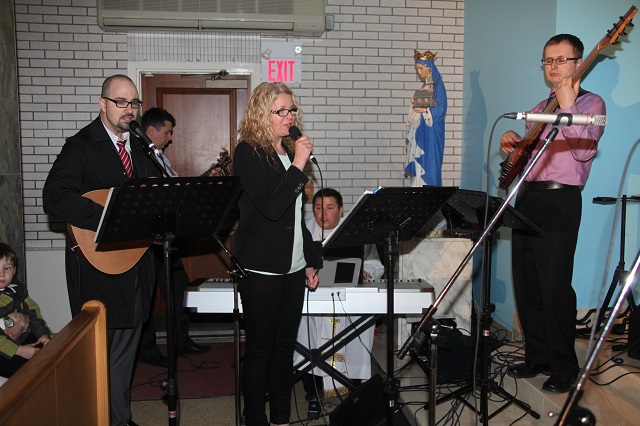 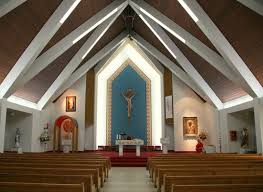